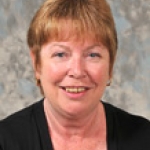 Lyn Healing has represented South East Holderness as Councillor and is well known, respected and active within the Ward and throughout the East Riding. Lyn works hard on your behalf to ensure that you and your family have access to the best Schools, Health, Highways and Social Care. 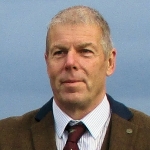 Dave Tucker lives locally in Easington, and is proud to be a member of the South East Holderness community. Dave has been a Ward Councillor since 2016 and is a local Parish Councillor. In his professional life Dave works as a Staff Nurse in the NHS. 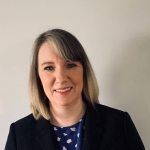 Claire Holmes was co-opted onto Patrington Parish Council in 2019 and elected as Chair in 2020.  She enjoys helping communities work together and prosper.  Claire feels particularly strongly about building the infrastructure within communities to promote good mental health and wellbeing.   At Chr 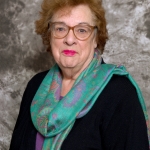 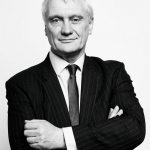 Member of Parliament for Beverley and Holderness 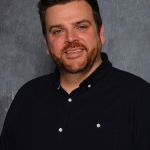 I’ve lived in East Riding for most of my life and was born in Beverley.

In 2019 I was humbled to be sent by the people of Minster & Woodmansey Ward to represent them at County Hall.