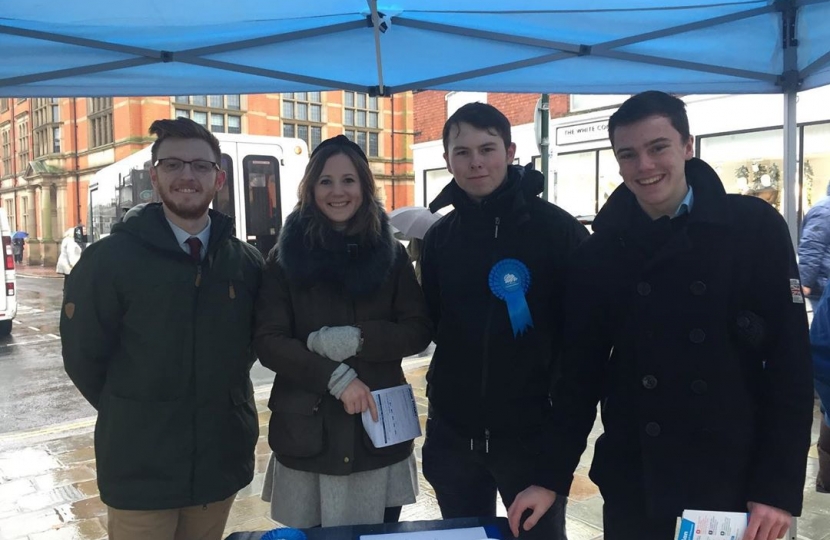 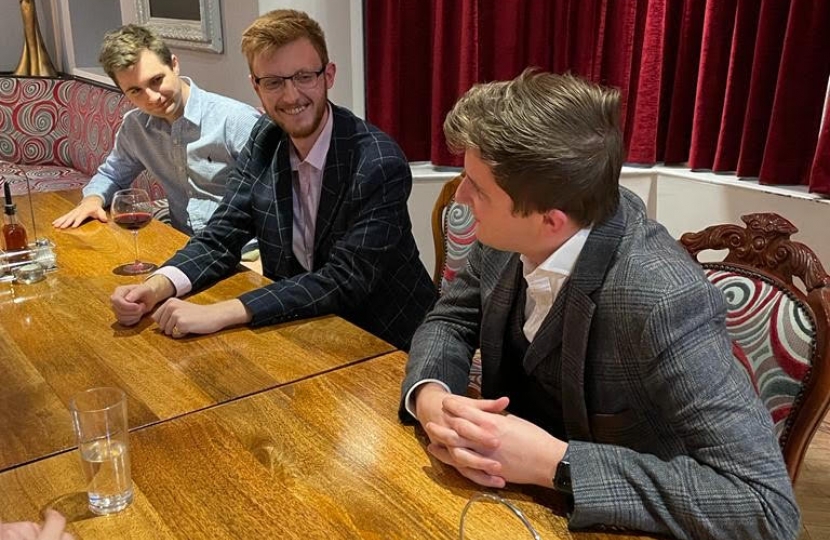 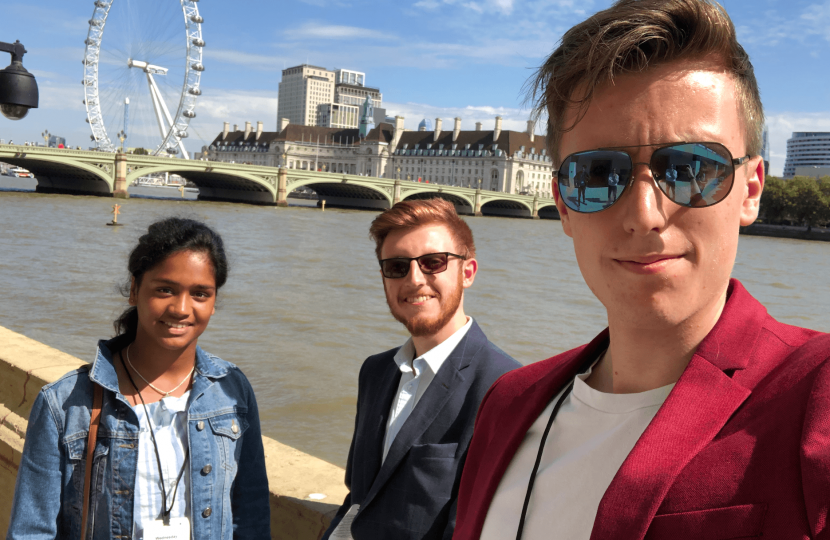 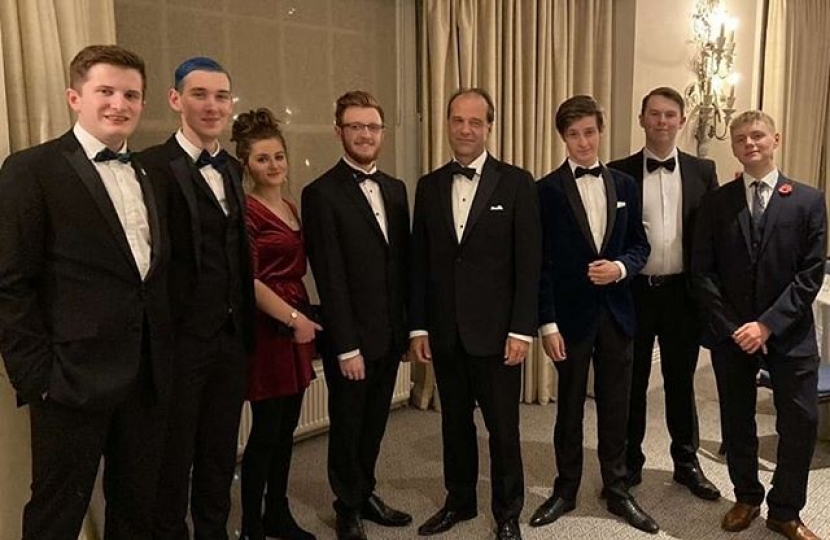 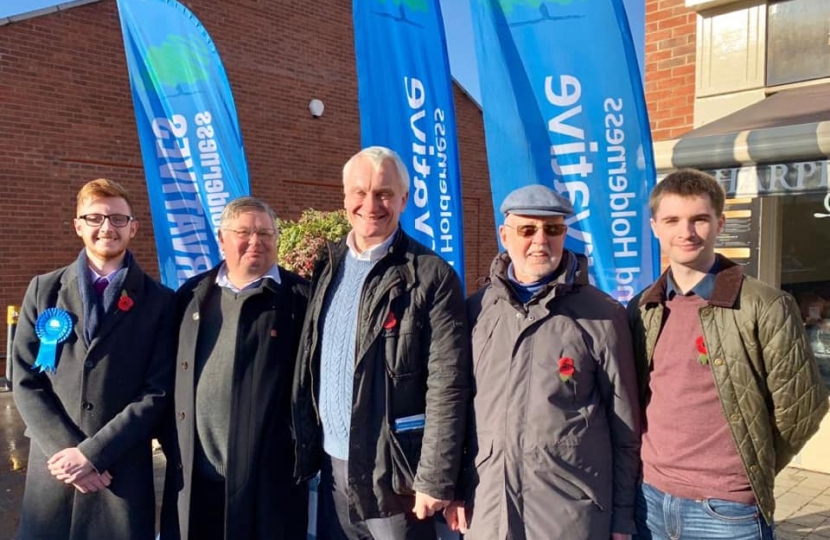 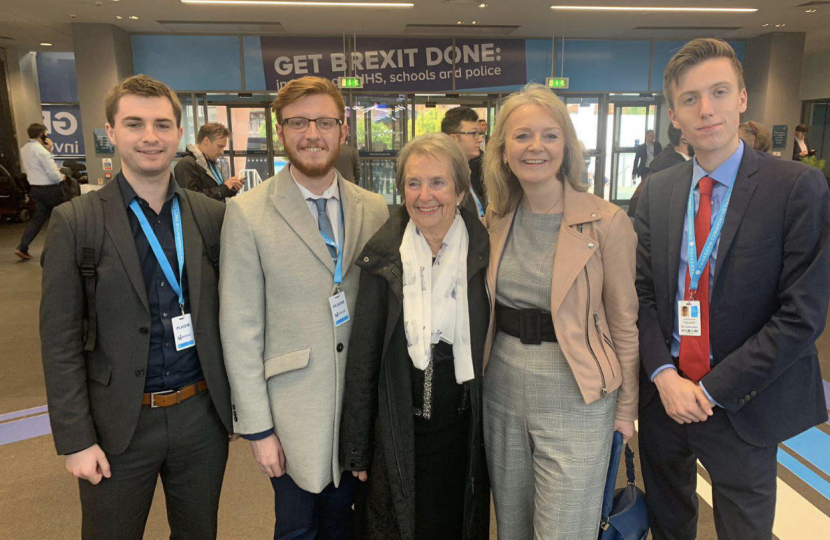 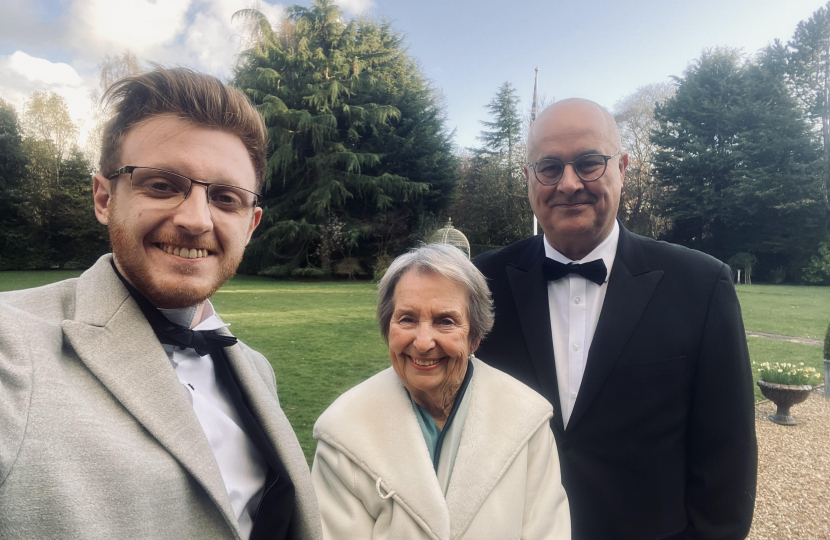 Throughout her reign Queen Elizabeth II was a beacon of unity, duty, strength and dignity. Her devotion to not only the United Kingdom but to all her Realms, Territories and the Commonwealth is an example to everyone of what real service looks like.

As we enter this new era with His Majesty, King Charles III, we must embrace it following in Queen Elizabeth II's example - that whatever challenges we face we face them together, bravely and with dutiful determination. 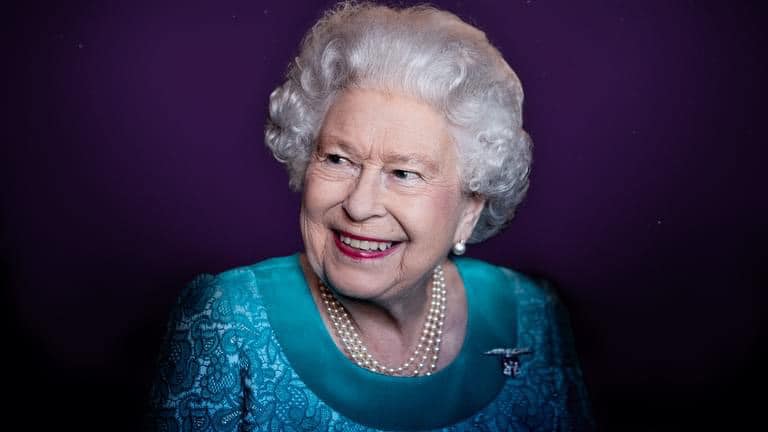 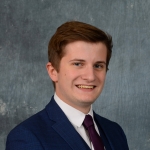 Jacob Birch has lived in Wawne Village all of his life. Educated at the village primary school and later attending Beverley Grammar School, and Sixth Form where he studied politics. 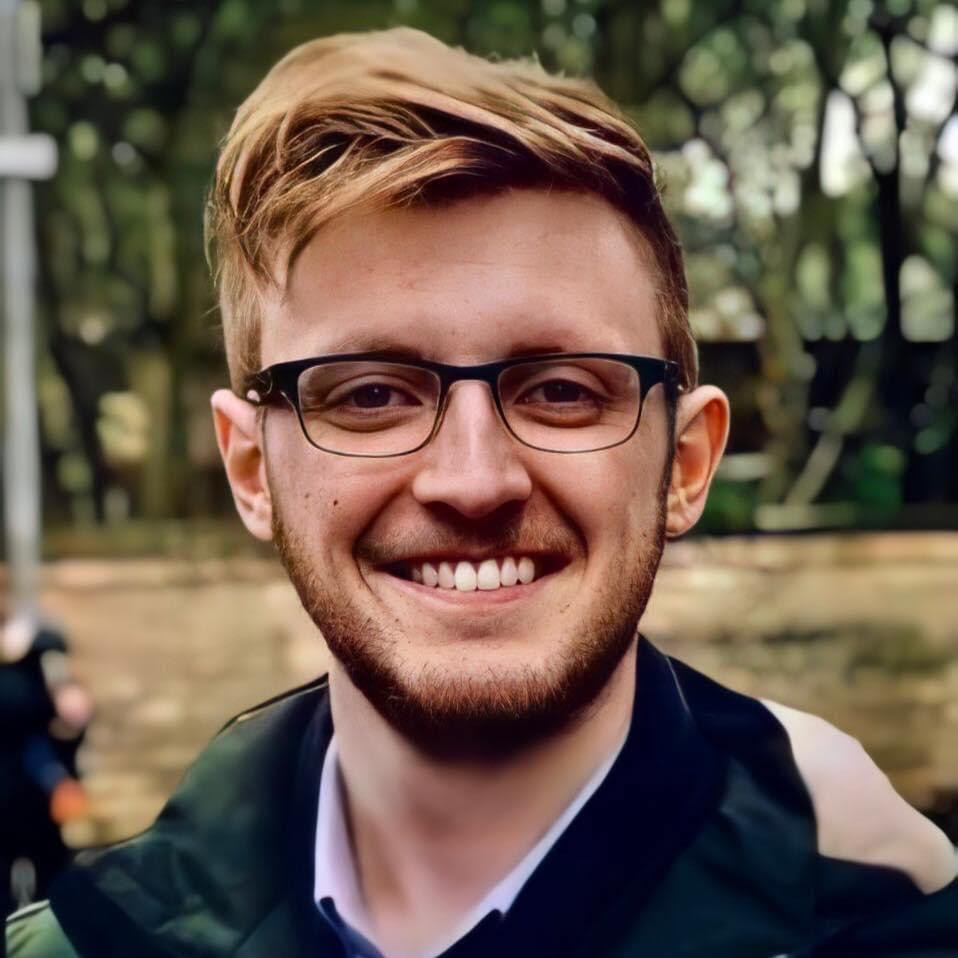 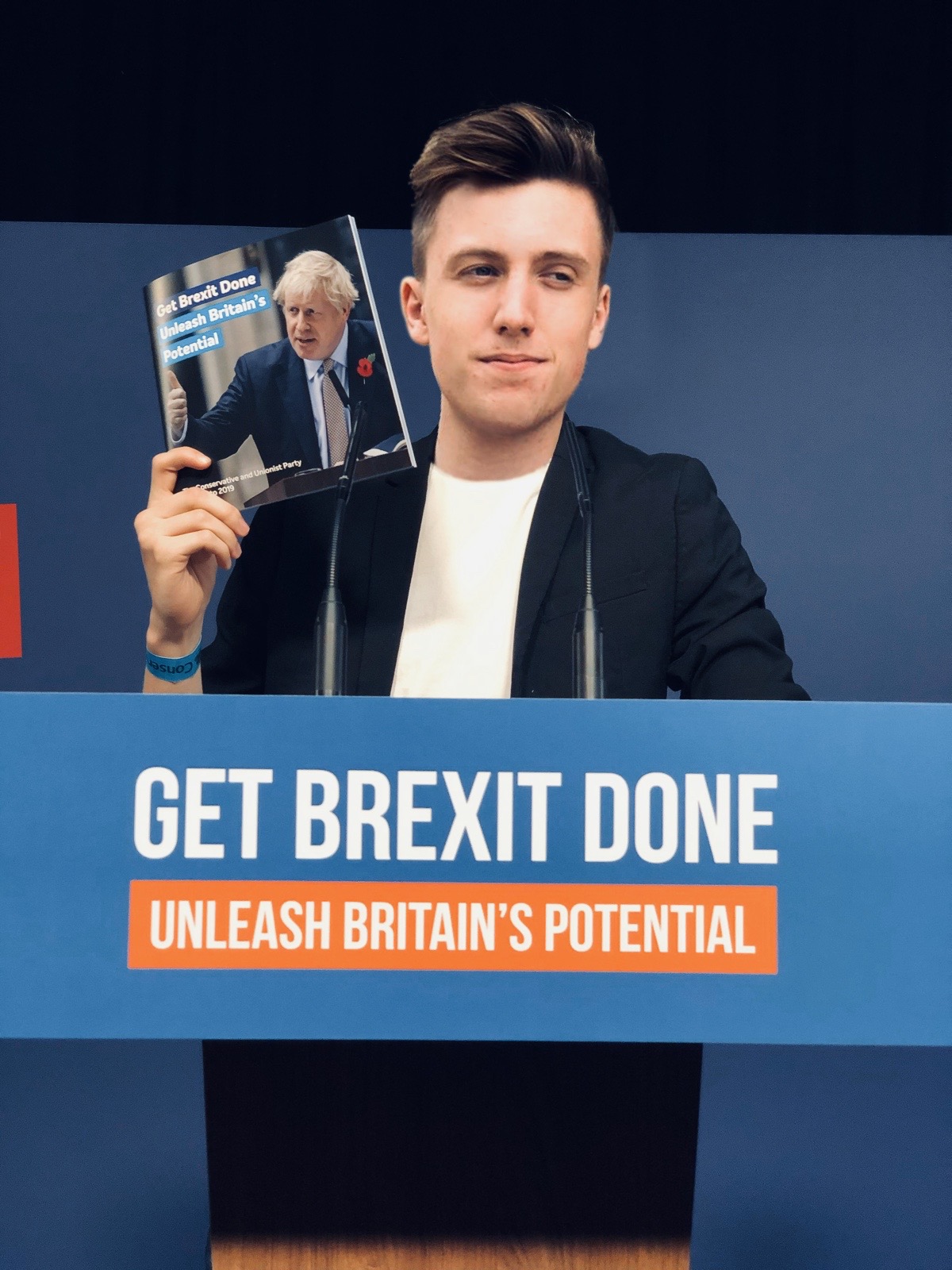 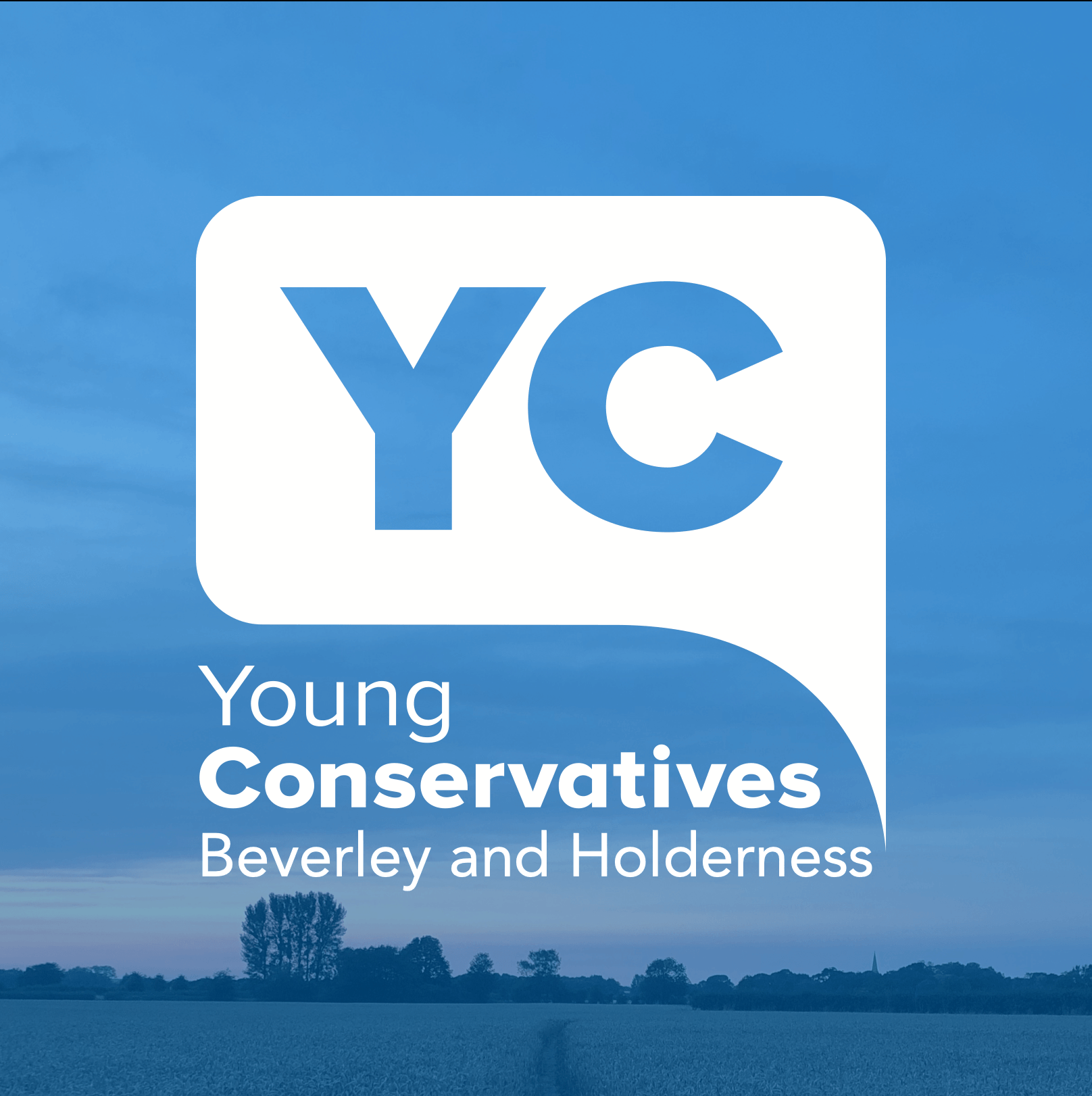