Member of Parliament for Beverley and Holderness

As well as being the constituency MP for Beverley and Holderness he was elected by the House of Commons to serve as Chairman of the Education Select Committee for the Parliament of 2010 – 2015.  He previously served on the Conservative Party Board (2006-10).

He lives in Beverley and is married to Anne. They have two daughters: Sophie and Katie. Graham was born in Carlisle in 1962, and attended Glenalmond College before reading Philosophy and then Law at Selwyn College, Cambridge from 1982-85. He started his publishing business at the end of his first year at Cambridge. Graham has a wide range of interests from football to economics, climate change to motorcycling, rural affairs to punk rock. He is a keen cyclist and has taken part in triathlons and is often seen cycling to appointments and street surgeries in the constituency.

In January 2018, Graham was appointed Parliamentary Under-Secretary of State at the Department for International Trade. In this ministerial role, Graham has responsibility for promoting investment by trading partners in the UK, and for overseeing the UK’s policy of investment abroad. 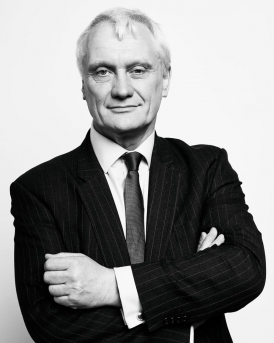