I am married to Janet, I have one son Alex and two Siberian Huskies called Snowball and Mr Spock. I am the youngest of six children and have lived and worked locally all my life. I was educated firstly at St Mary’s and then Longcroft School, while my further education took place at the East Riding College where I studied on day release to become a vehicle mechanic. I have subsequently returned to East Riding College three times to study motor vehicle engineering CGLI Advanced Craft, then a B-Tec followed by health and safety obtaining a NEBOSH certificate. I currently work in Leconfield as I have since 1993, I’m currently employed by the Babcock Defence Support Group managing a team of Vehicle Inspectors, a Service Cell and an Armourer.

In 2009 I was proud to serve as the Mayor of Beverley. Whilst Mayor I conceived the idea of holding an Armed Forces Day in Beverley and have continued to do so since 2009 working with the military charity SSAFA East Yorkshire to manage the event.

I am very proud to have served as a ward councillor for Minster and Woodmansey since I was elected to the East Riding of Yorkshire Council (ERYC) in 2011.

Minster and Woodmansey is an area where great changes are planned and I hope, working together with the residents, we can see great improvements in the not too distant future. At the same time we also need to work together to preserve the heritage and unique character of our great Town. This, I know, is something that continues to draw people here and is something we are all very proud of. It also provides jobs and income through tourism.

I sit as Chair of the Environment and Regeneration Scrutiny Committee and have done since 2015. I am also Chair of the East Riding Community Covenant Delivery Group and ERYC Veterans Champion. 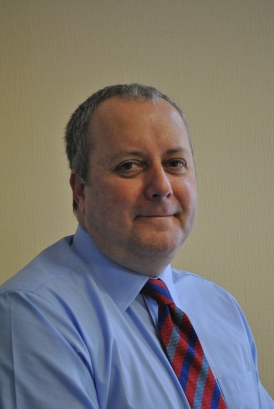